Preparing the Workforce of the Washington, D.C., Region for a Tech-Focused Present and Future

Preparing the Workforce of the Washington, D.C., Region for a Tech-Focused Present and Future 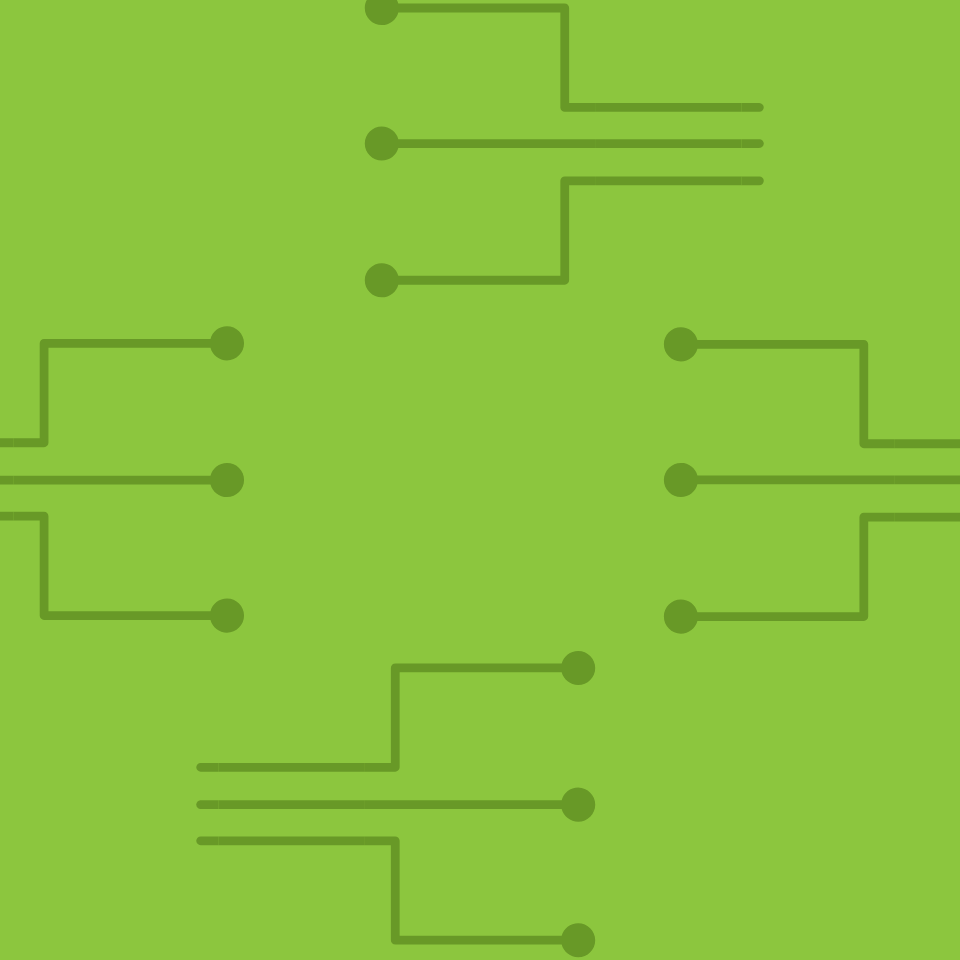 Amazon’s choice to locate a second headquarters in the Washington, D.C., metropolitan area is highlighting the region’s need to provide an ever-increasing number of educated workers to fill new technology jobs each year. Amazon alone is expected to hire some 25,000 new employees in the national capital region over the next 12 years, but other knowledge- and technology-oriented employers will be looking for similar skill sets in cities around the globe.

While many groups are working to address this issue, the Greater Washington Partnership (GWP) has launched a well-funded effort to “create impact at scale.” GWP’s Capital CoLAB—which stands for Collaborative of Leaders in Academia and Business—is moving quickly to carry out its mission and already has garnered more than $6 million in grants.

GWP was cofounded in 2016 by the high-powered business leaders who led Washington’s bid to host the 2024 Summer Olympic Games—W. Russell Ramsey of hedge fund Ramsey Asset Management; Ted Leonsis, who owns the National Basketball Association and National Hockey League franchises in Washington as part of his company Monumental Sports & Entertainment; and Peter Scher, chairman of the JPMorgan Chase Foundation.