TIMESHARE CAREERS – SOMETHING FOR EVERYONE

Where do I fit in?
Just about anywhere! Working in the timeshare industry requires an array of skillsets and has a place for your unique talents. In an industry with wages averaging higher than other hospitality sectors and a fun mission, it's easy to find your place in it.
Read More
Timeshare Industry Sees Seven Years of Consecutive Growth
In 2016, the U.S. timeshare industry enjoyed its seventh consecutive year of growth. Sales volume rose from $8.6 billion in 2015 to $9.2 billion in 2016. There are 1,558 timeshare resorts in the U.S., representing 206,080 units, and about 70 percent of units are two or more bedrooms, averaging a little over 1,000 square feet.
Read More
9.2 Million U.S. Households Own a Timeshare
Timeshare owners in the U.S. are ethnically diverse, highly educated and affluent, and the average length of ownership is nine years. Owners are devout vacationers, taking more than three vacations a year. The average age of a timeshare owner in the U.S. is 47 years.
Read More
More than 511,000 Jobs and $79.5 Billion Added to the U.S. Economy
The U.S. timeshare industry contributed $79.5 billion in consumer and business spending, over 511,000 full- and part-time jobs, $28.1 billion in salaries and wages, and $10.2 billion in tax revenue.
Read More
Timeshare Goes Global With 5,400 Resorts in 121 Countries
The international timeshare industry continues to be formidable in size, diverse in makeup and ready for future growth. The worldwide industry contributed nearly 1.3 million jobs in 2015, $146 billion economic output, and $17 billion in taxes. The industry plans to complete 91 new resort properties within the coming years.
Read More 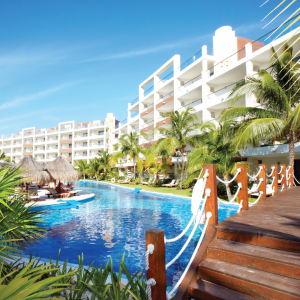 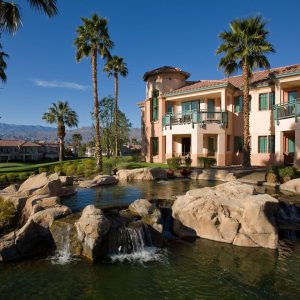 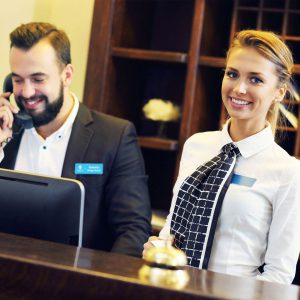 With generous vacation time and discounts, you can work hard and play hard 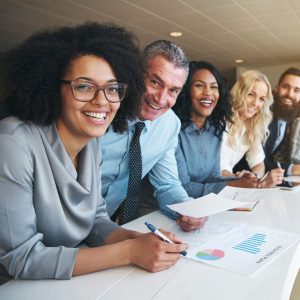 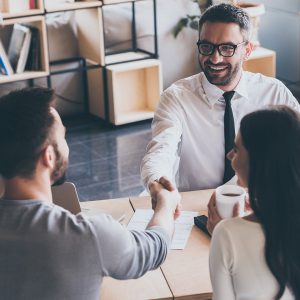 Diverse career opportunities and the ability to grow within 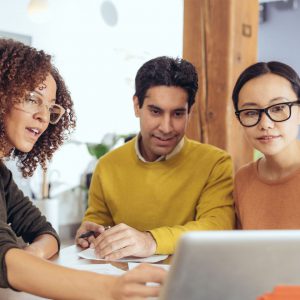 Help families plan for vacations and a lifetime of memories 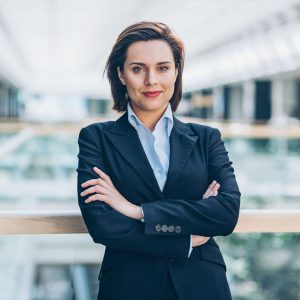 Get the opportunity to work with the Big Brands of hospitality

Design the fun at resorts as Chief Fun Officer