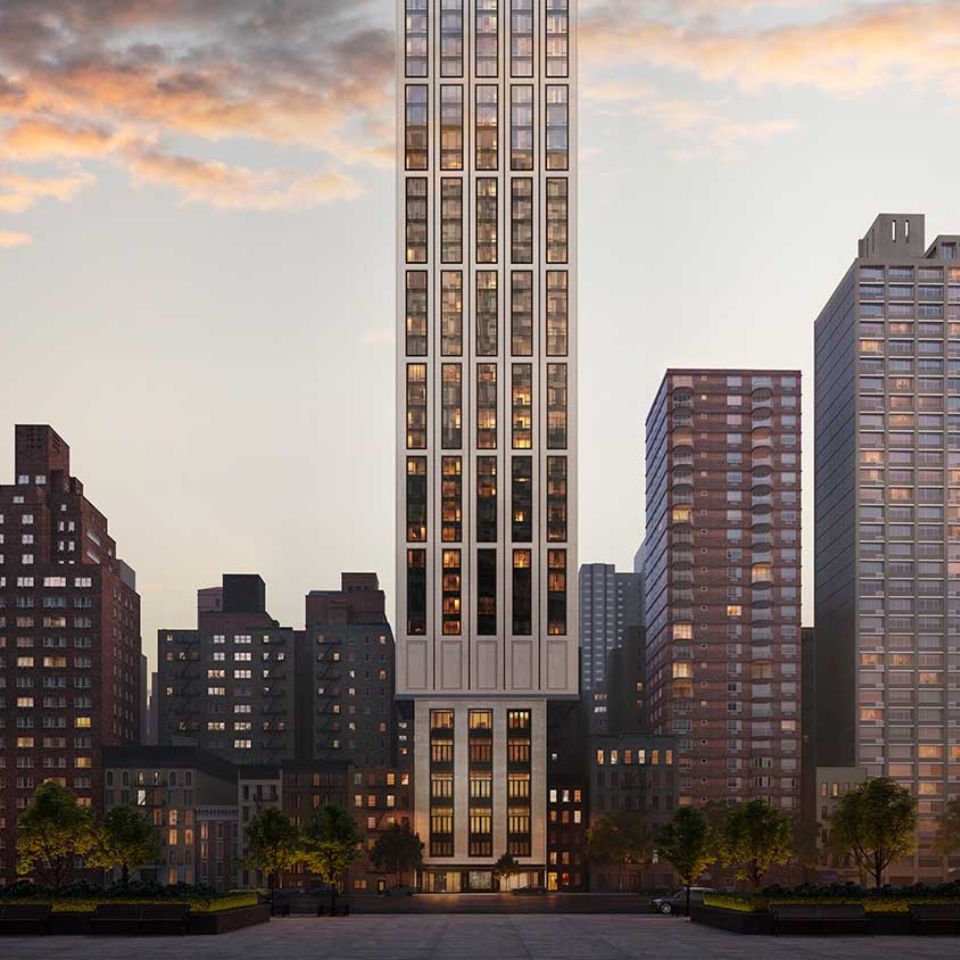 AIA continues to highlight and advance the work of architects. During conversations the new CEO had with members this year, many shared the importance of AIA promoting the value of architects to a larger audience.

This is a series you will not want to miss. We invite you to watch and share with your network, friends, and family.

The series starts Saturday, November 12 at 7pm ET with new episodes every week. Watch on the CBS Streaming Network.

To learn more about the series, visit America ByDesign: Architecture.

The Long Game
For landscape architects with ambition to work on large-scale projects, the U.S. Army Corps of Engineers has always been the big federal dog in the yard.
`