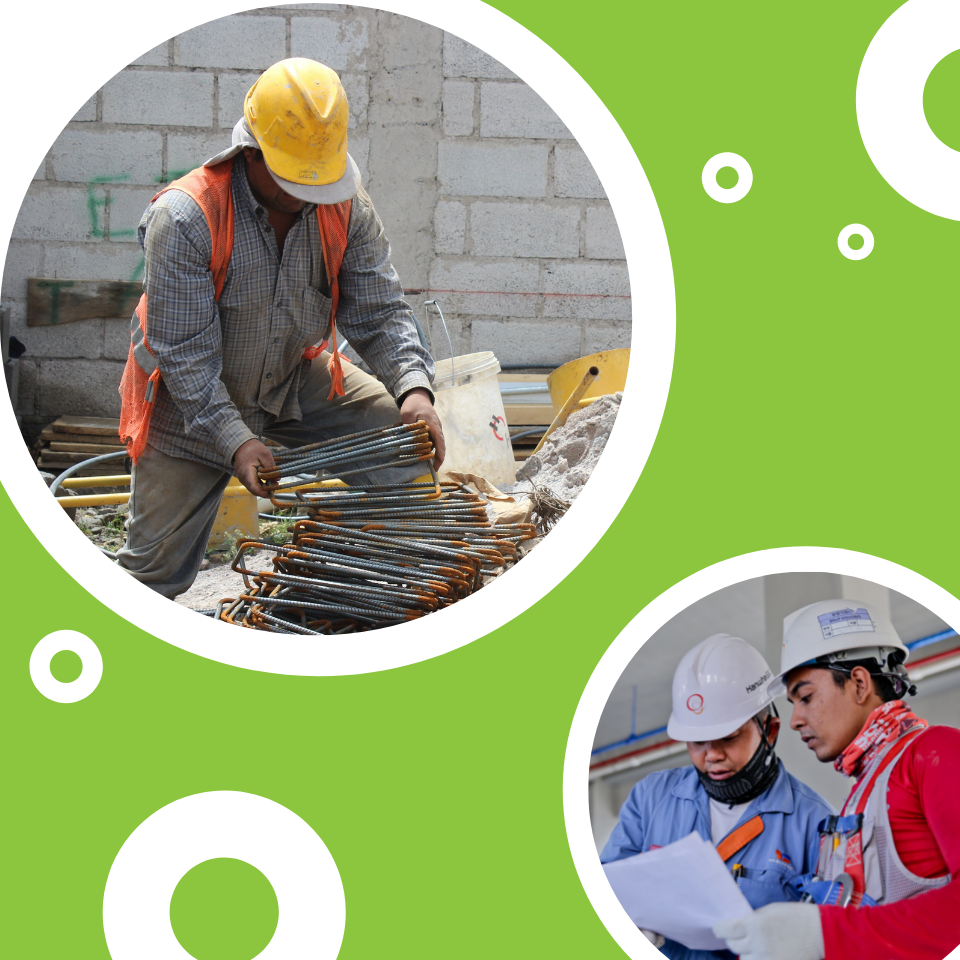 The construction industry will need to attract nearly 650,000 additional workers on top of the normal pace of hiring in 2022 to meet the demand for labor, according to a model developed by Associated Builders and Contractors. 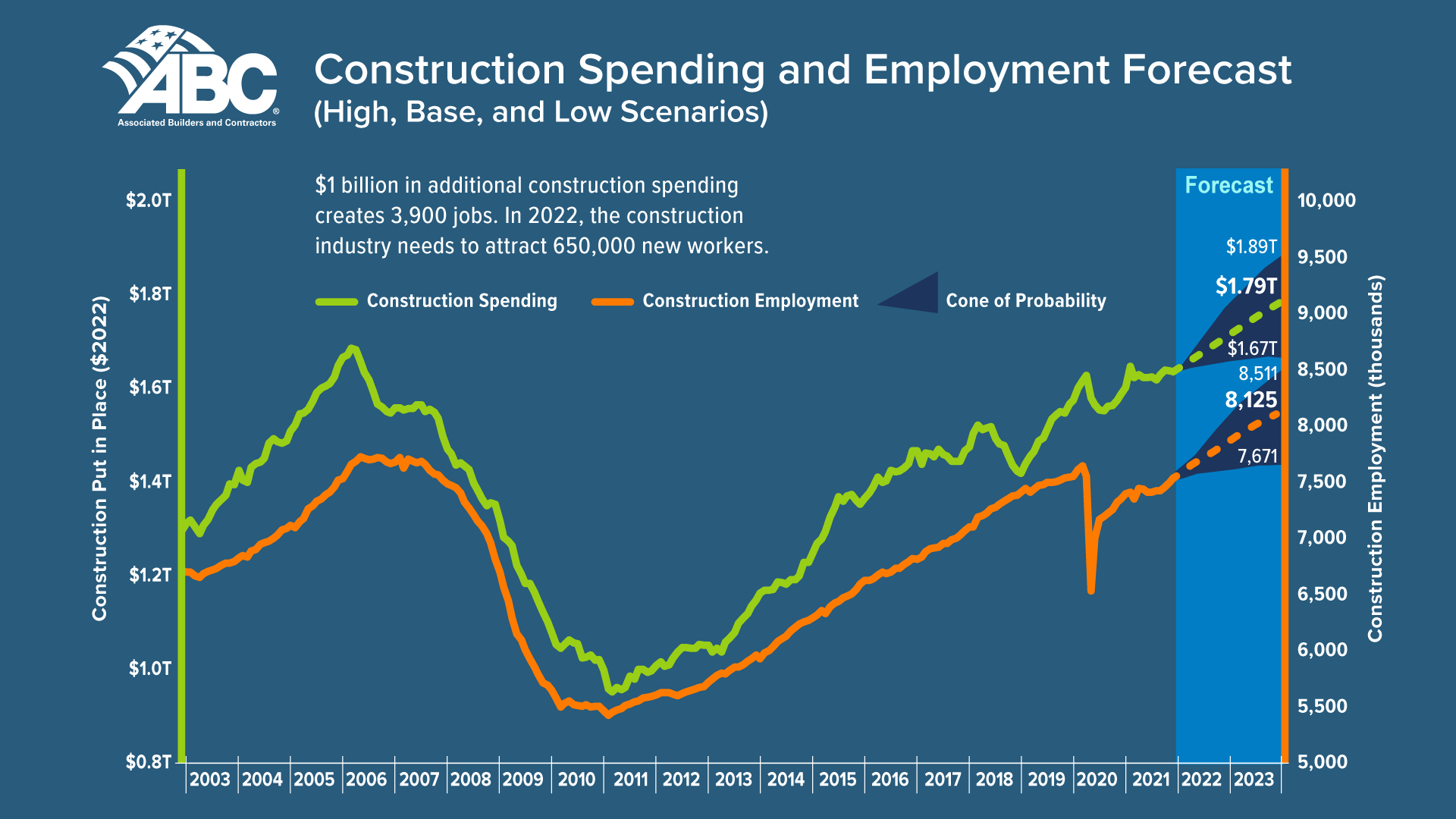 ABC’s proprietary model uses the historical relationship between inflation-adjusted construction spending growth, sourced from the U.S. Census Bureau’s Value of Construction Put in Place survey, and payroll construction employment, sourced from the U.S. Bureau of Labor Statistics, to convert anticipated increases in construction outlays into demand for construction labor at a rate of approximately 3,900 new jobs per billion dollars of additional construction spending. This increased demand is added to the current level of above-average job openings. Projected industry retirements, shifts to other industries and other forms of anticipated separation are also factored into the model.

“The workforce shortage is the most acute challenge facing the construction industry despite sluggish spending growth,” said ABC Chief Economist Anirban Basu. “After accounting for inflation, construction spending has likely fallen over the past 12 months. As outlays from the infrastructure bill increase, construction spending will expand, exacerbating the chasm between supply and demand for labor.

“An added concern is the decline in the number of construction workers ages 25-54, which fell 8% over the past decade. Meanwhile, the share of older workers exiting the workforce soared,” said Basu. “According to the Centers for Disease Control and Prevention, the industry’s average age of retirement is 61, and more than 1 in 5 construction workers are currently older than 55.

“The roughly 650,000 workers needed must quickly acquire specialized skills,” said Basu. “With many industries outside of construction also competing for increasingly scarce labor, the industry must take drastic steps to ensure future workforce demands are met.”

In 2023, the industry will need to bring in nearly 590,000 new workers on top of normal hiring to meet industry demand, and that’s presuming that construction spending growth slows next year.

“Now is the time to consider a career in construction,” said Bellaman. “The vocation offers competitive wages and many opportunities to both begin and advance in an industry that builds the places where we work, play, worship, learn and heal. ABC member contractors use flexible, competency-based and market-driven education methodologies to build a construction workforce that is safe, skilled and productive. This all-of-the-above approach to workforce development has produced a network of ABC chapters and affiliates across the country that offer more than 800 apprenticeship, craft, safety and management education programs—including more than 300 government-registered apprenticeship programs across 20 different occupations—to build the people who build America.”