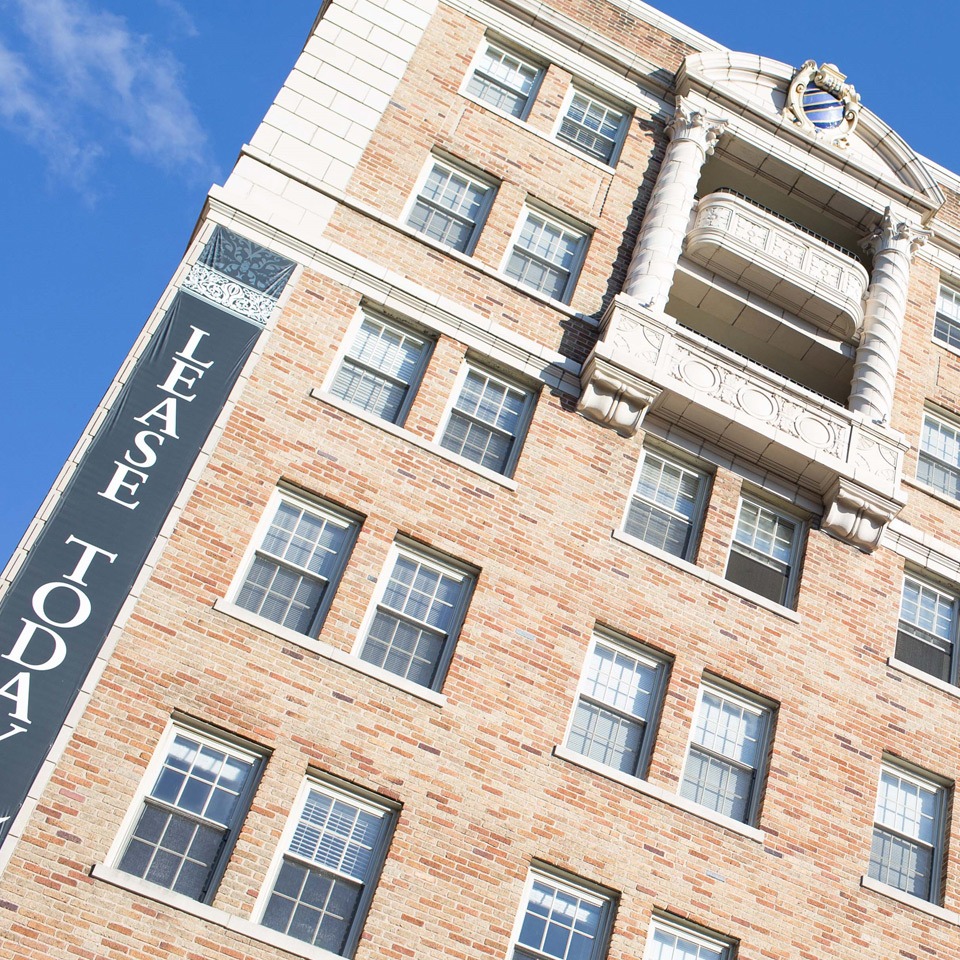 They are commonly classified by size and density (the number of dwelling units per acre), and the main product types include:

Apartment developers and investors address many of the same market and feasibility questions that other developers address. Employment trends, which influence demand for rental units, are of particular concern. So are interest rates. When rates are low and for-sale housing is relatively affordable, households may elect to buy rather than rent.