What Do Developers Do?

What Do Developers Do?

Developers can be individuals, small partnerships, or large companies. Some operate in a single market, such as Houston or Atlanta, while others focus on a larger region, such as the northeastern United States, or even on the entire country. A few U.S. developers operate globally. Some developers maintain a small staff and outsource many development functions, while others employ a large number of professionals and perform most development functions in-house. 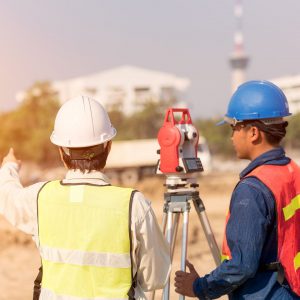 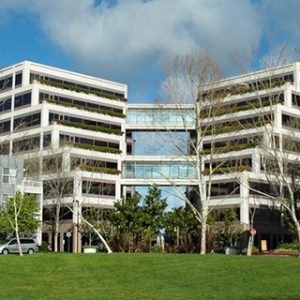 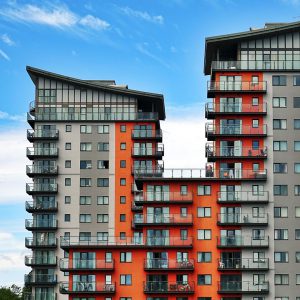 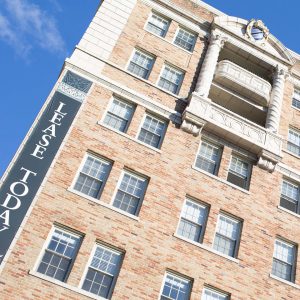 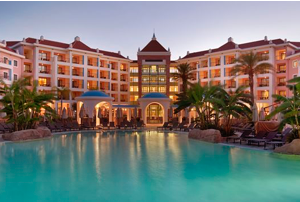 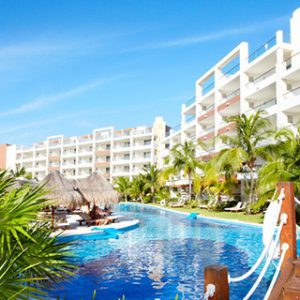 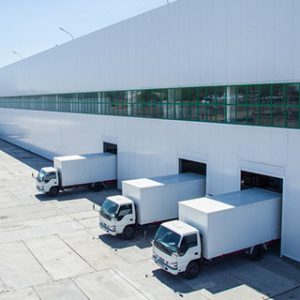 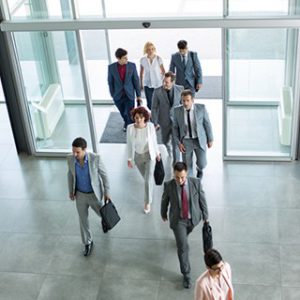 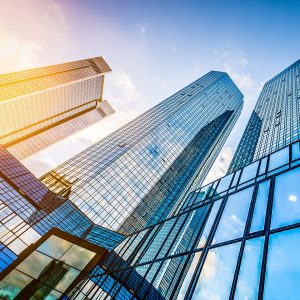 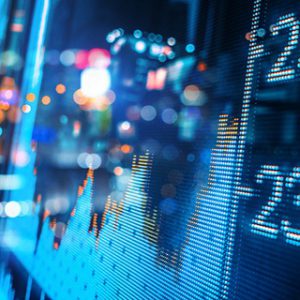 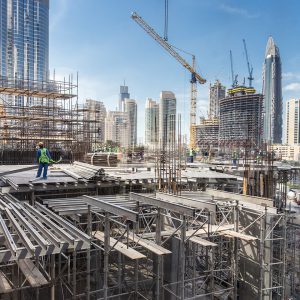 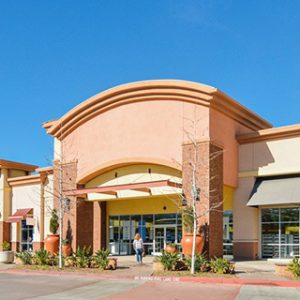 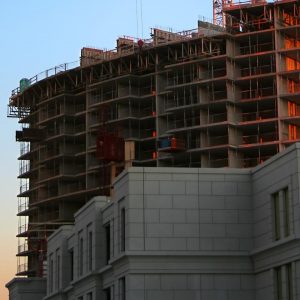 Virtual Career Fair: Careers in Property Management
Looking for a job in real estate management? Attend IREM’s free virtual career fair on September 16 to find your next position and set yourself up for success.
Read More
ABC to Congress: College Degrees Do Not Define Career Success
Frank Boecker testified on behalf of Associated Builders and Contractors before the U.S. House Committee on Small Business Subcommittee on Innovation, Entrepreneurship, and Workforce Development on the indispensable role that community colleges, trade schools and career and technical education programs play in the construction industry.
Read More
2022 AIA Young Architects Award
Emerging talent deserves recognition. The AIA Young Architects Award honors individuals who have demonstrated exceptional leadership and made significant contributions to the architecture profession early in their careers.
Read More
Entry Ways into Real Estate
It might seem daunting to get started in a property or real estate management career. But, the profession has many in-roads to get a foot in the door. Interested in getting involved, but not sure where to start?
Read More
ASID Student Portfolio Competition
The prestigious ASID Student Portfolio Competition is back! Design students, it’s time to start preparing your portfolios. Enter by February 23, 2022 for the chance to receive national recognition, kick start your career in design, PLUS win scholarship funds from Benjamin Moore.
Read More
CoreNet Global and the CoreNet Global Learning Foundation Scholarship
Scholarship alert! CoreNet Global and the CoreNet Global Learning Foundation are pleased to announce new scholarships generously funded by Trascent, a global management consulting firm.
`